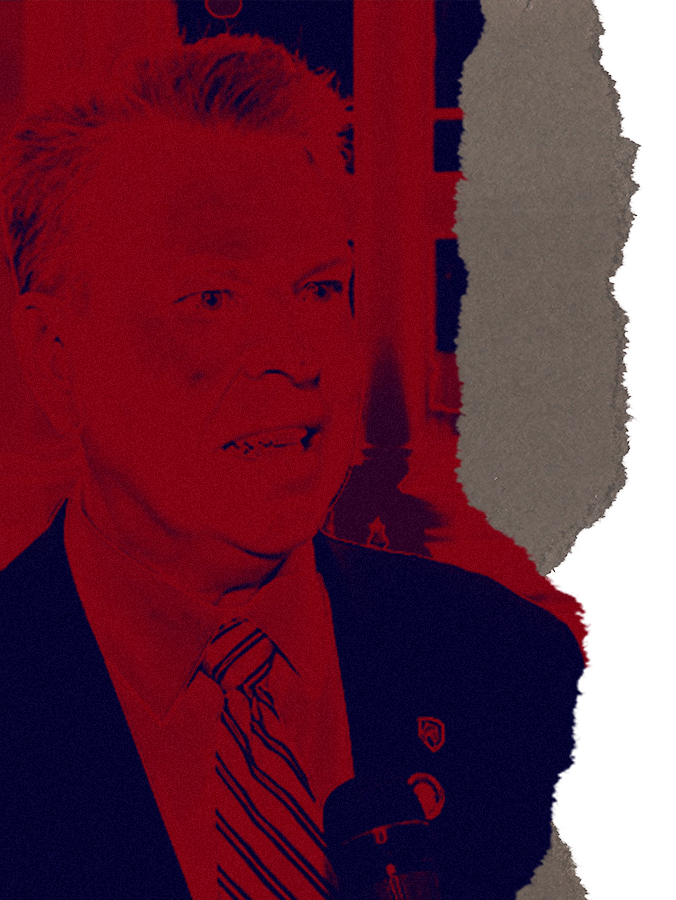 Quinn (R-Delaware) represents Pennsylvania House District 168 and is up for reelection in 2022.

By indulging Trump’s temper tantrums, Quinn is gambling with fundamental rights of his constituents.

Chris Quinn is choosing to ignore the consequences of his actions.

He knew Trump’s claims that the 2020 election was stolen were false. In all the months since January 6th, he hasn’t taken responsibility for the part he played in inciting a deadly mob. He has been silent to condemn his colleagues who tried to overturned the elections, days after the election.

Following the attack, he failed to condemn the domestic terrorist that stormed our Capitol to rip our democracy apart. Is he that afraid of Trump?

In Harrisburg, Chris Quinn sided with Republicans who push bills that will make it harder to participate in our democracy. He knows better.